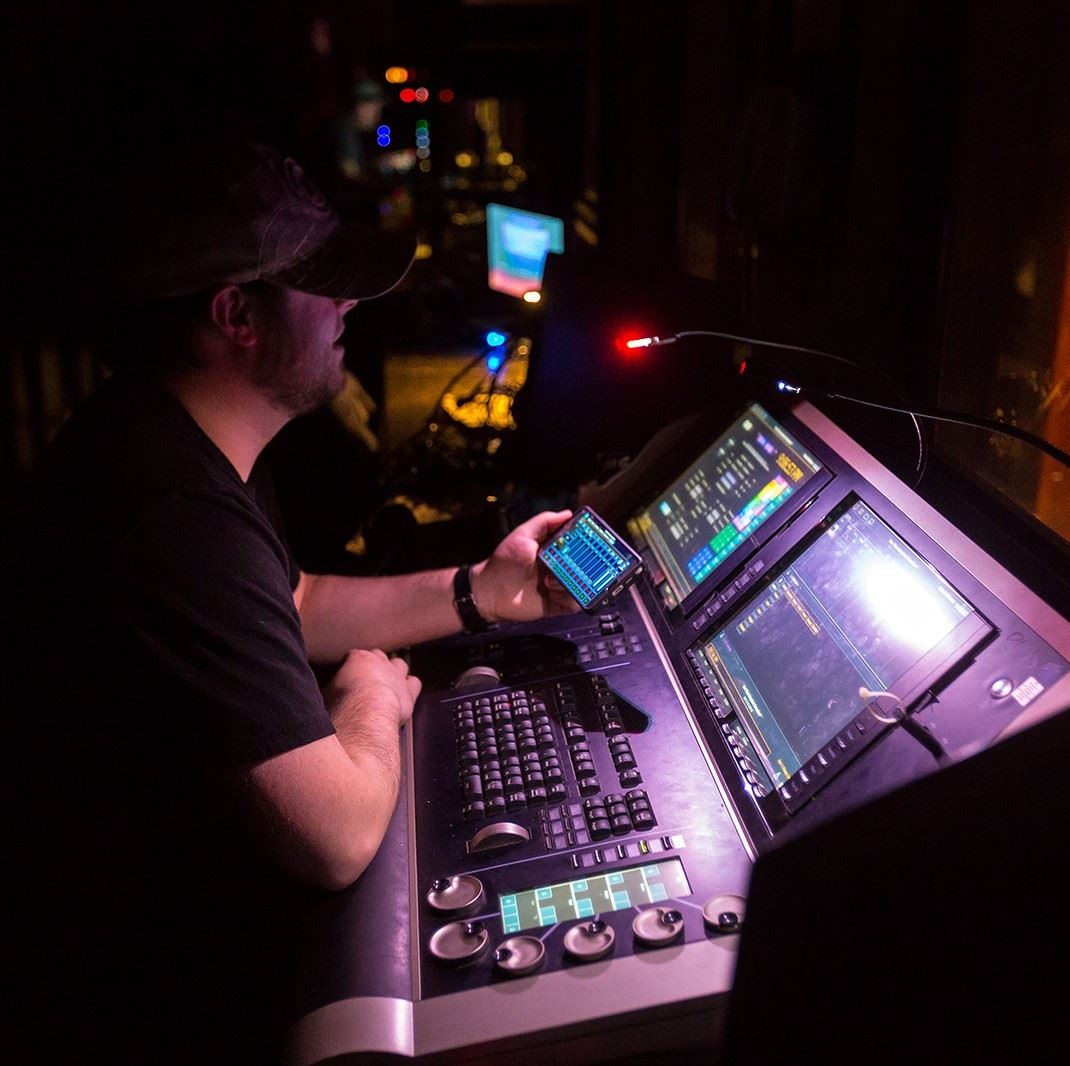 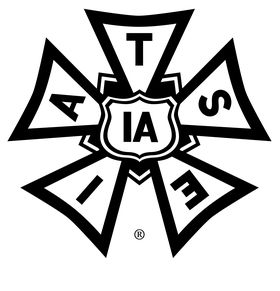 Originally from Iowa City Iowa, Ted has always interested in theatre. Starting in highschool by being onstage, he then found that he much more preferred to be a part of the storytelling happening offstage.

In his last year of college, Ted participated in URTAS to consider graduate schools, finally deciding to instead move to New York City after spending the summer (2018) at the Williamstown Theatre Festival where he furthered his education as both a programmer and master electrician.

Ted is now based in New York City working as a freelance programmer, working on and off Broadway, LORT theatres around the country, Vegas and LA for corporate events, and abroad.

In 2017, Ted was awarded the Vectorworks Entertainment Design Scholarship.

In his free time, Ted enjoys learning new things, disc golf, video games, and visiting his parents and their dog in Michigan.